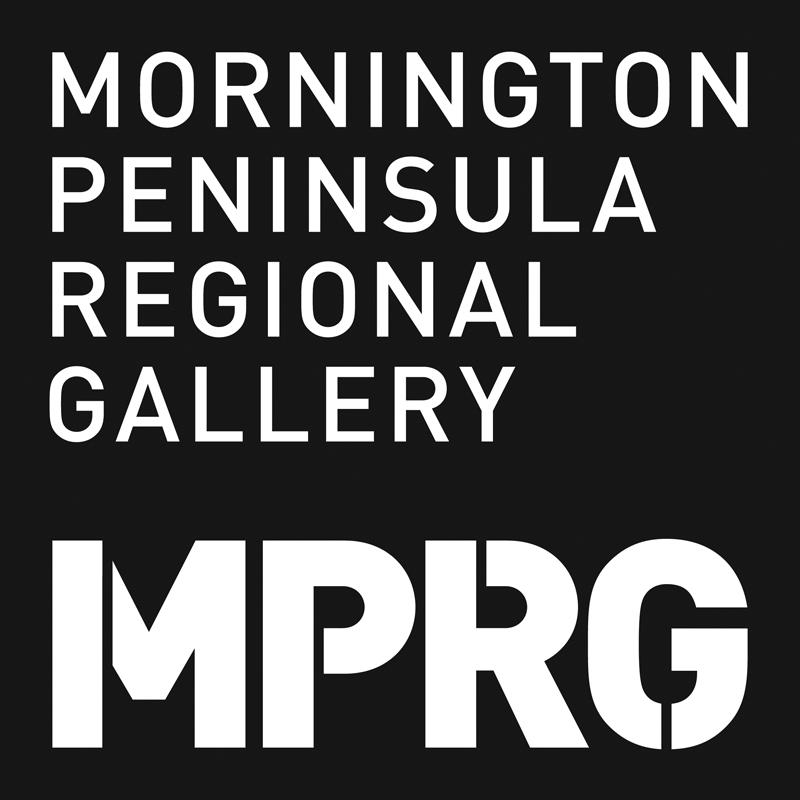 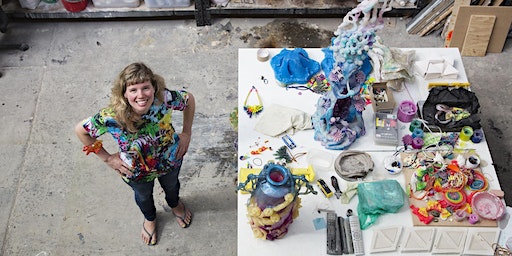 Join artists Vera Möller, Kate Rohde and Stu James in a conversation about their sources of inspiration, ways of working and relationship with nature, moderated by Dr Vivien Gaston, curator of Sublime Sea: rapture and reality.

Vera Möller, who migrated from West Germany to Australia in 1986, has had a long-held fascination with underwater worlds, nurtured by her childhood reading of Jules Verne's 20,000 Leagues Under the Sea. With a background in biological science, she has expressed the belief that ‘The knowledge that I gained through those studies really gives me a vantage point from which I now approach everything that I do.’

A master craftsman, Stu James creates fish and birds from beaten copper, paints them with oils and arranges them in shrine-like formats or viewing boxes against ocean vista backgrounds. With a passion for camping and fishing and a background in conservation, James’ understanding of natural sciences is captured in his sculptural forms.

Kate Rohde completed a Bachelor of Fine Arts (Honours) at the Victorian College of the Arts in 2001. Working predominately with resin and hand casting techniques, Rohde’s technical and material mastery has been influenced by the world’s largest collection of taxidermy in Vienna’s Museum of Natural History. In Coral vanitas, 2008, Rohde references the culture of collecting in Renaissance Europe and addresses the themes of death, nature and the museum.

Image: Kate Rohde in her studio